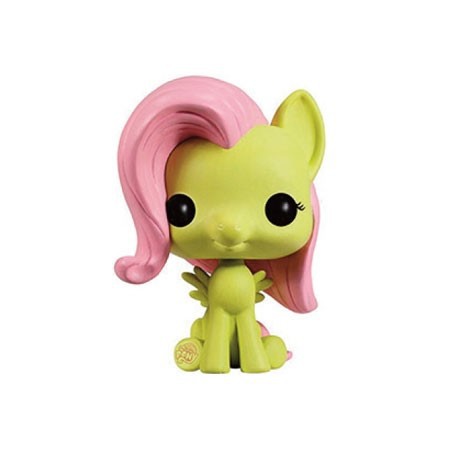 My Little Pony started as a Hasbro toy line aimed at girls back in 1983. It went on to be featured in 4 seasons of a cartoon show and an animated film. It has taken on a new life with a legion of adult fans emerging, many of them male (Bronies), and forums and conventions springing up. Don’t underestimate how many fans the show has.