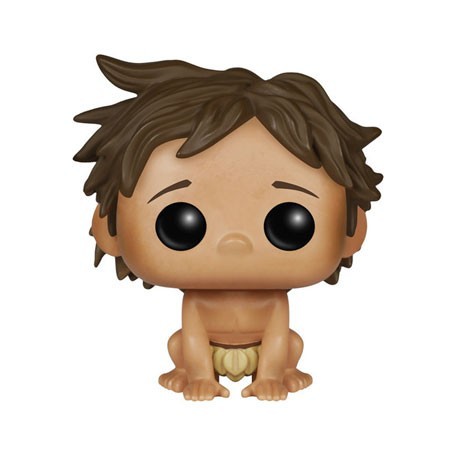 The latest Pixar film, arriving in November, is the adventure of Arlo the Dinosaur and his pet human Spot. Arlo in POP! form is one fo the cutest dinosaurs we have seen. The Good Dinosaur POP! figures are exclusive to Disney Stores around Europe until the end of 2015. We will be releasing the figures more widely from January 1st.