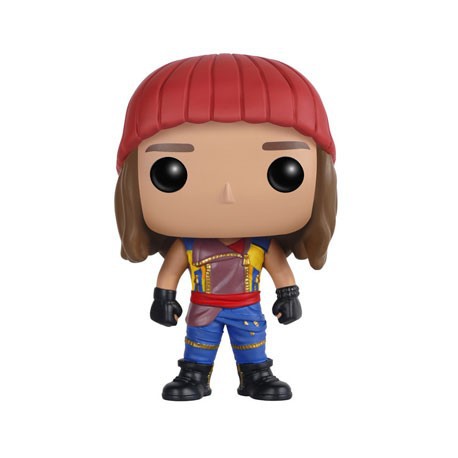 Descendants is a Disney, Live-action, musical fantasy film that first appeared on TV in 2015. The film was a massive smash and has attracted a huge audience. The film already has a 2017 sequel in the works and also spawned a Animation short series of 5 minute ‘movies’ that go under the title ‘Descendants: Wicked World’. The movie also had numerous music and book spin-offs.