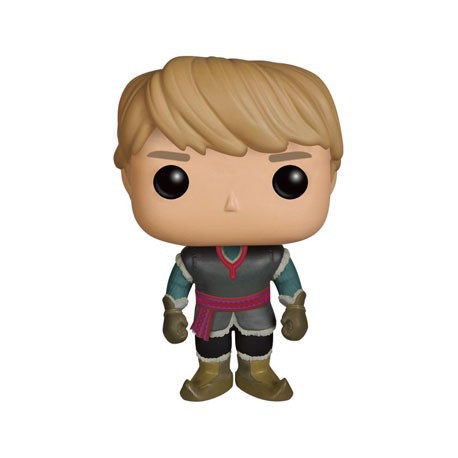 Frozen is a worldwide phenomena. Since its release last year it has gone on to do world-wide box office of over $1.2 billion! making it the highest earning animated film of all time. Frozen merchandise has been flying off shelves (where you can find it) and we are certain these POP! figures are going to as well. A 2nd series is already scheduled for late 2014.