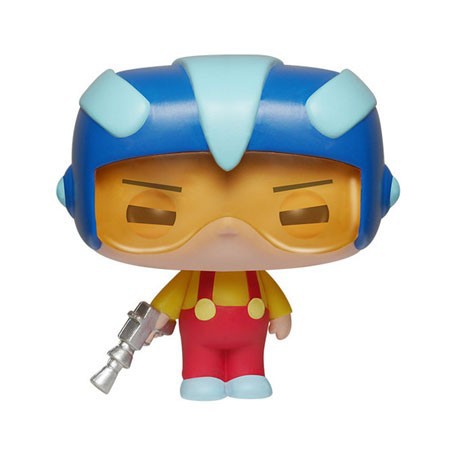 It’s possible that Seth McFarlane is better known now as the creator of TED, but Family Guy was the show that started it all for him. Despite a cancellation after the third season the show came back due to consistently high DVD sales and viewing numbers for syndicated re-runs. It’s now about to embark on its 13th season. Make this first series a success as we so want to see more members of the Griffin’s family and friends.