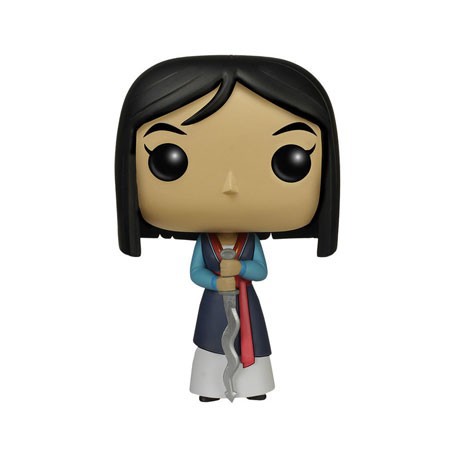 Mulan is the 36th Disney animated movies and one of their most appreciated getting both Golden Globe and Oscar nominations. When Mulan fears that her aging father is about to be conscripted by the Emperor to fight back an invasion by the Huns, she disguises herself as a boy and goes to war.