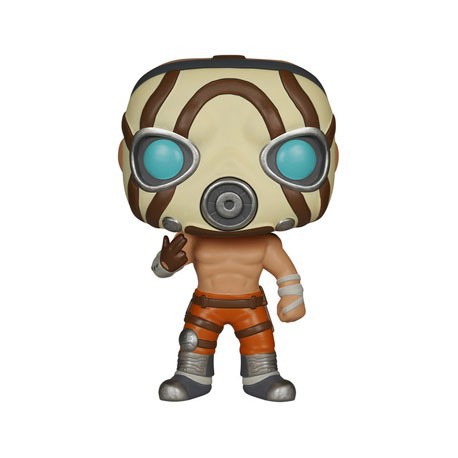 The first of the Borderlands games appeared in 2009 and there have been 2 subsequent game with a further due for release late 2015. The roleplaying shooter has a huge following and a host of recurring characters including Handsome Jack (his scarred face covered by a handsome mask), Underdome owner Mad Moxxi and the various Claptrap robots. All 3 are here as well as Psycho, a great first series.