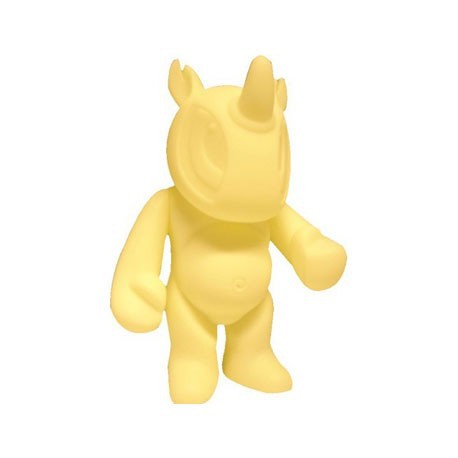 A story based character called the Rhino's project, and it will be growth like a comics books, caused Jouwe now already had a parents (Plum and Bismarck/this two figure will come soon), the concept is taken from One Cone Rhino, who live in Ujung Kulon Jungle, Banten West Java Indonesia, The concept for this figure is always growth like a comics books, we also can't predict when the concept is end. This story will grow together with the figure....